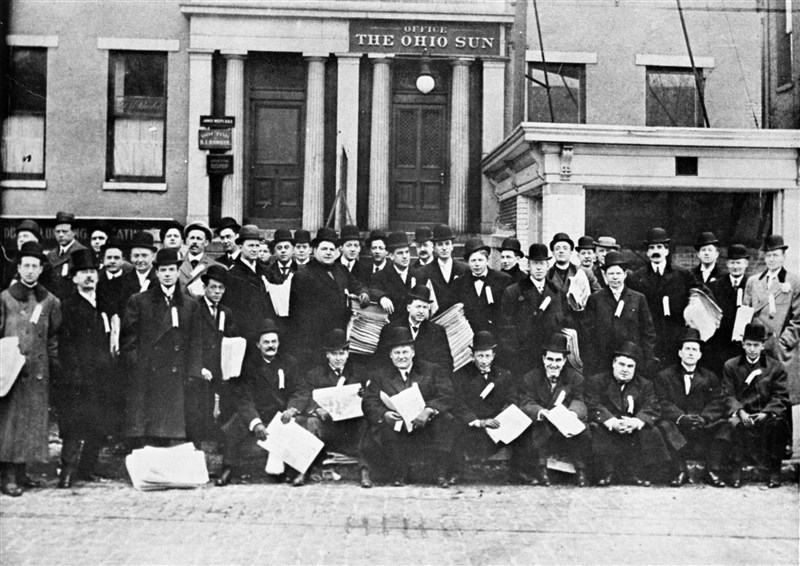 A Foundation for Success
More than a century ago, on a cold and blustery day in 1907, a ragged newsboy stood on the corner of Broad and High hawking his papers. “Paper! Paper! Get your paper,” he cried. From inside a restaurant, three men watched as people sped by the young boy, barely noticing him. 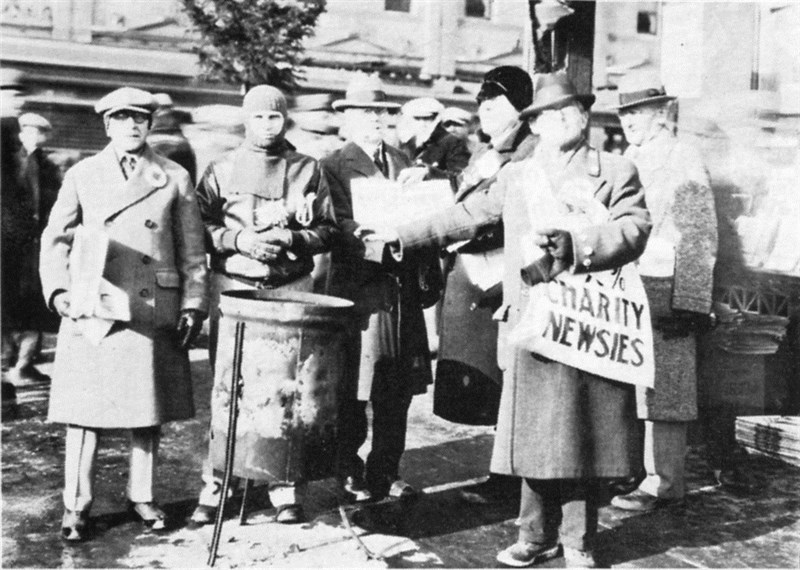 The gentlemen felt sorry for the young man, brought him inside where it was warm, and took his papers with cries of, “It’s all for charity!” They sold every paper for as much as they could and sent the boy home with more money than he had ever seen, and enough to buy warm clothing. As the men walked away from street corner, they felt their excitement quickly fade as they realized how many other local school children there must be without proper clothing. With that, their new mission became clear.

That same year, on the Sunday before Christmas, 50 businessmen took to the streets with a special edition of the newspaper to sell for charity. That day, the gentlemen raised more than $700 to clothe needy children and the Charity Newsies organization was born.

Our Mission
The mission of Charity Newsies is that no child shall be kept out of school for lack of adequate clothing.