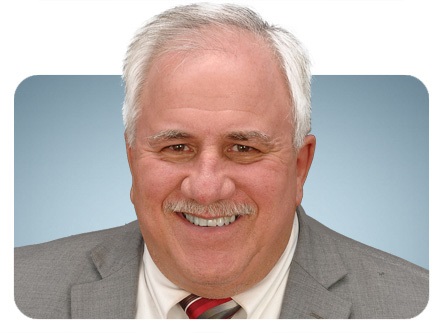 John Umpleby is a native of Columbus and practices general law in private practice.  He is a graduate of Ohio Wesleyan and Capital Law School.  John is married to Sue, father of two daughters, Anne and Audrey and proud grandfather of three year old granddaughter, Sophia.  His father-in-law, Thomas Littleton has made signs for the annual sign-raising for the Charity Newsies for many years and is an honorary member of the Charity Newsies.  One of Thomas’s good friends, Tom Beck sponsored John to become a member in 1998.  Now, 19 years later, John is the current 2017 Board Chairman of the Charity Newsies.  He takes pride in being a member of Charity Newsies knowing that roughly 13,000 children were clothed in 2016.  These children might otherwise have stood at their bus stop or walked to school shivering in the cold.  Instead they were warm — dressed in coats, hats, gloves, shoes, socks, undergarments, pants and shirts – thanks to the generous donations from our community.