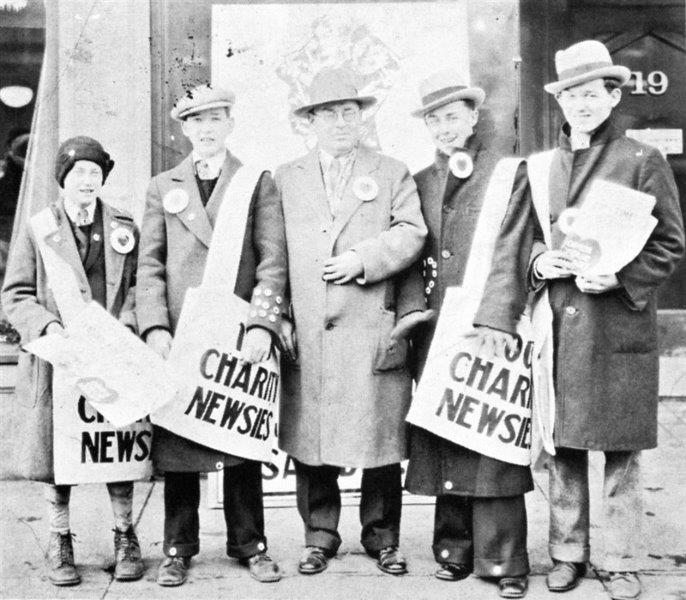 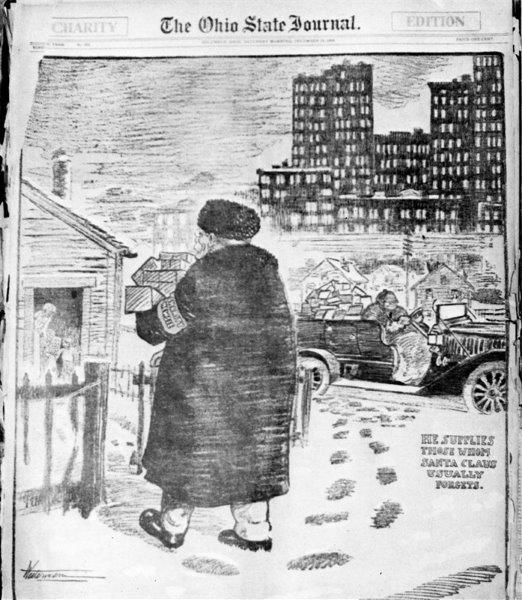 In 1907, the year of the first Paper Drive, 50 volunteers raised over $700. Since then, Charity Newsies has expanded its fundraising activities to include an annual newspaper auction and gala and smaller fundraisers at parades and other events in Central Ohio throughout the year. 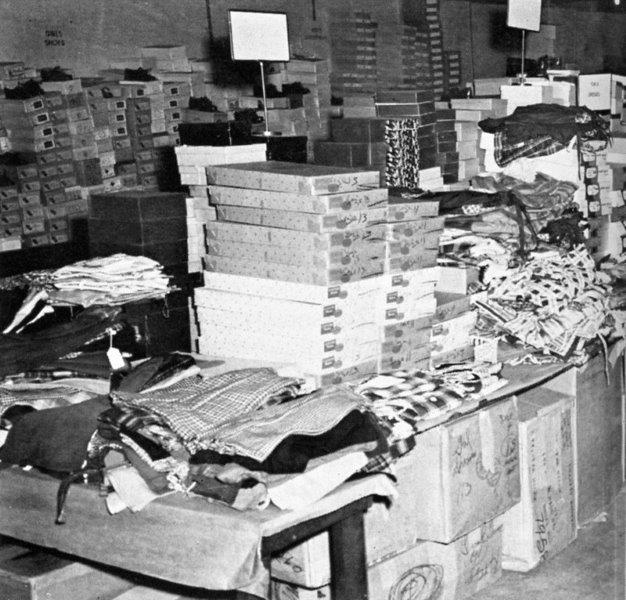